What traditional publishers can learn from rabble-rousers 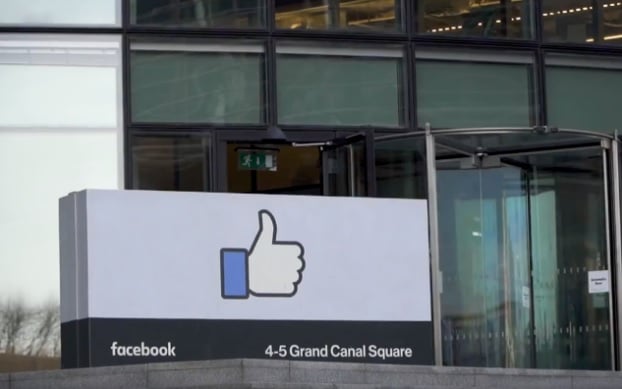 Amidst the alarmist rumours about the future of print publishing, what lessons could the industry learn from rabble-rousing digital natives? What are some of the ways indie publishers are succeeding in the volatile book market?

Traditional publishers about the future of print publishing

As customers discover new methods of consuming and acquiring content online, concerns about digital piracy and loss of revenue are at the forefront. Some are even wondering if publishers will ever be confident enough to move to an all-digital model and abandon printed books all together.

But the real question here is, how did traditional publishers end up on the back foot in the modern book market? And all while, internet-native companies, such as Amazon, have gone from strength to strength, blurring the line between retailer, distributor, and publisher.

The fact that Amazon keep eBook sales data close to their chest makes it difficult to know where to begin to compete - giving way to an ‘if you can’t beat them, join them’ mentality, the long-term sustainability of which has been questioned. Their eBook pricing policy has been criticised as being more about psychological pricing than real industry economics.

“Some would say publishers don't like the way that Amazon is doing it. But where is the push from the publishers to do it themselves?”

Whether you’re an indie bookseller or a large publishing group, how can you think like a startup and create something compelling and meaningful that really resonates? How can you publish, market, and sell books in an innovative way that makes sense for today’s time-poor, screen-addicted customers?

Shock of the new - and life after Amazon

Amazon’s argument is that publishers needn’t squabble about price - the discoverability and ease with which they can get books into people's hands is what publishers are failing to appreciate. A higher price means fewer sales. A lower price means higher sales.

Some traditional publishers have withdrawn books for sale through Amazon, preferring to go it alone than risk running into minus figures. But publishers would be wrong to embrace such a defeatist attitude. Afterall, the focus needs to be on how publishers can remain relevant - not the fact that they’ve left the party.

If publishers want to freeze Amazon out, they first need to prove to customers that they can innovate and give them what they want - something that the publishing industry has been slow to do.

“The big thing that comes into it is one big word, and it’s one big word in any relationship that anyone has, and it's trust.”

Publishers must be confident about the strength of the book market and the many different sales channels that have sprung up to assist distribution. But they must also be self-assured about the value they are bringing to the table, too. Innovation and strategic selling to niche markets are key if traditional and indie publishers are to contemplate life without Amazon and sidestep their monopolistic advantage.

‘Companies that are connecting with their customers on the basis of their values and company mission are much better placed to compete against Amazon,” explained retail expert, Catherine Erdly, in an interview with The Bookseller. “Especially as concern over their working practices, ethics, tax paying history and environmental impact are growing,’

Amazon might be winning, but they depend on sameness for success. This is an exciting time to be a publisher choosing to do something different.

Other related articles and videos you may be interested in