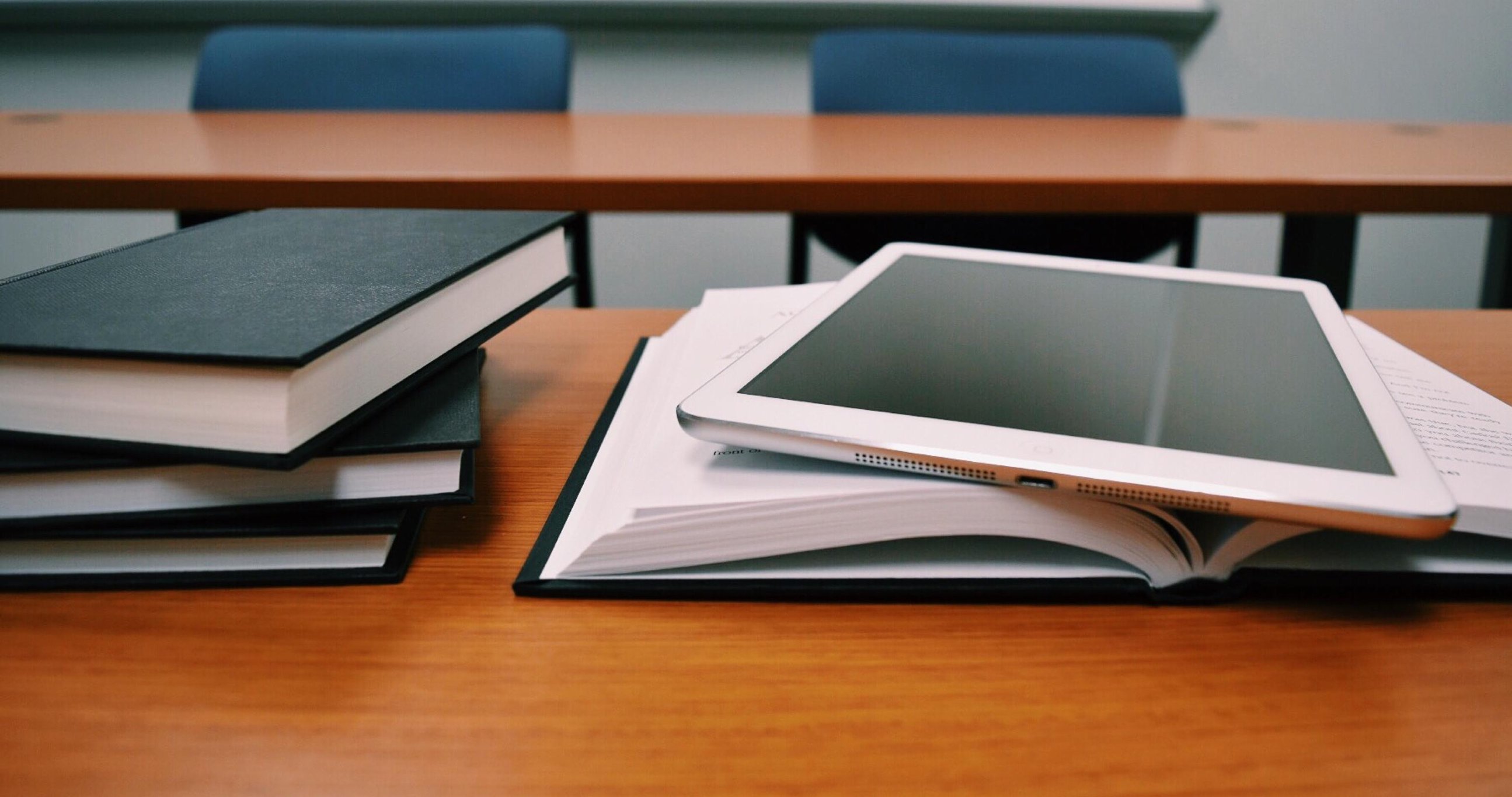 It’s no secret: Facebook and YouTube are winning the internet advertising revenue race, hands down. But in order to compete, digital publishing companies must shake up their business model.

But how can book publishers make their content pay in the age of the internet? According to some experts, admitting defeat may be the first step in overhauling the publisher’s business model.

Publishers pose no threat to digital platforms, which have become modern mass media (almost half of US adults using Facebook for new). But book publishers and digital publishing companies can still learn from the mistakes of the newspaper and magazine industries.

Greg Piechota, a researcher at the University of Oxford and Harvard Business School studying technology-enabled disruption patterns across industries, has observed the need for publishing strategies to change. He reports that Google and Facebook have captured as much as 70 percent of the advertising in the US market, leaving publishers to squabble over the remaining 30 percent. And who is getting the money? According to Piechota, 60 percent goes to advertising technology companies and one-third goes to publishers.

‘Because [digital] platforms have aggregated such large audiences, they win at the attention economy,’ he said. ‘Platforms are the mass media of today, with no publisher near the size of the main platforms. We are no longer in mass media business, we are in niche media business.’

How content is being consumed has changed irrevocably, and publishers have lost the online advertising revenue battle.

Merging with other companies (to command more eyeballs on their content) has been suggested by BuzzFeed’s CEO Jonah Peretti, but book publishers might be better off heeding the advice of Greg Piechota and fixing their business model rather than changing their corporate identity.

In short, publishers need to identify and categorize their readership, thinking about what revenue can be captured from each market segment or set of specific users - while accepting of the fact they won’t win them all.

Publishers are losing valuable time combating the digital behemoths, but they’re right in wanting to protect their content. As we discussed in our previous blog ‘How digital publishers can fight fake news’, the role of the publisher is very different from those of content aggregators like Google and Facebook.

When it comes to turning a profit from books, publishers would do well to spend less time licking their war wounds and more time strategising about who is willing to pay for their content and figuring out how to capitalise on key markets. Publishers of young adult fiction might begin to think about how this cohort primarily consumes content - is it via their phone? - and how they can improve on the experience to grab more of the market share. (For example, they might explore a way to include rich media content in their eBooks.)

Publishers need to double down on what they are excellent at and what the tech giants are struggling with: producing unique and exclusive content that appeals directly to their market segments. Then they can get back to using social media for what it was originally intended: capturing these audiences and bringing them on side.

Other related articles and videos you may be interested in: